Africa Leads the Way in Crypto Finance and Regulation 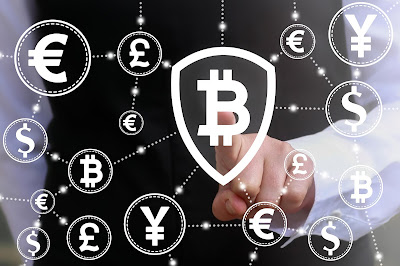 Bitcoin was created in response to the financial crisis of 2008 and aimed to create a new, freer, less restricted financial system. In its early days, Bitcoin was intended to provide the “unbanked,” those without access to traditional banking services, with the tools they needed to exchange value and engage in commerce. Specifically, Bitcoin was supposed to serve parts of Africa that were as of yet left behind by the banking system.

But this principle had trouble making its way into practice. The combination of high transaction fees and low exchange liquidity for converting bitcoin into local fiat currency put the brakes on crypto’s high hopes.

Existing services like WorldRemit are cheaper under current circumstances. In addition, using bitcoin for payment doesn’t make a whole lot of sense for the average African citizen.

Digitization, if harnessed by both the private and public sectors, can allow Africa to position itself as a leading developing economy.

But this is only the beginning of the story. Despite the initial bleak outlook for crypto finance in Africa, many nations in the world’s second-largest continent (by both size and population) lie at the heart of blockchain adoption and regulation.

Ghana, Kenya, Nigeria, and South Africa, in particular, are some of the largest bitcoin economies in Africa. This is due in large part to the fact that these countries have the highest levels of internet usage combined with the largest economies.

One of Africa’s most notable crypto startups is BitPesa. Based in Nairobi, BitPesa provides a way for people to exchange value with people in other countries without having to make FOREX transactions first. For example, someone in South Africa would typically have to sell their South African Rands for US Dollars before transacting with someone in America. 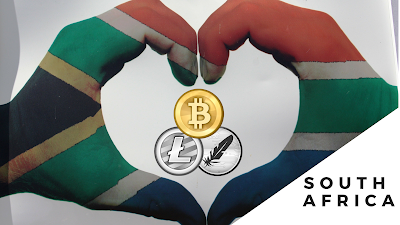 BitPesa cuts out the middleman and allows for an individual or organization to quickly and affordably conduct cross-border transactions. Of course, for reasons cited earlier, BitPesa has moved its business model from individual banking to international business-to-business transfers.

We have previously covered the Sun Exchange (SUNEX), another notable South African startup. SUNEX will create a marriage between renewable solar energy (a large untapped African resource) and crypto finance.

SUNEX Users will be able to earn dividends by purchasing parts of solar panels. Nothing like this has ever been conceived of before. And it’s already happening in Africa.

Crypto Finance and Regulation in Africa

The regulatory attitude toward crypto finance in Africa varies from country to country. This is no different than in other parts of the world. There does seem to be a strong polarization, however.

The South African Reserve Bank has been open to crypto finance, leading many bitcoin startups to call South Africa their home. 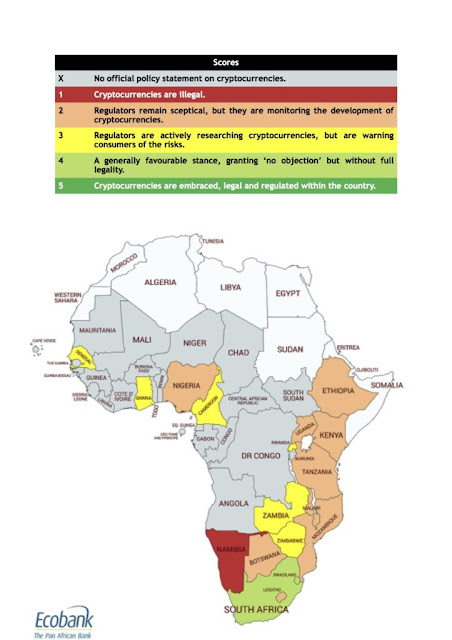 However, other nations have not been so kind to crypto finance. Egypt, for example, has outright banned bitcoin and all other cryptocurrencies. Namibian has done so as well, and Algeria has announced its intention to do the same in 2018.

In the majority of African nations, there has been no forward guidance from regulators regarding crypto finance, so most Africans have the legal right to buy, sell, and transaction in crypto.

Just as Africa has adopted smartphone technology with ease, Avesta Africa will ensure that Guinea will adopt an automated system for crypto payments that surpasses the less efficient methods used elsewhere.

Even now, Avesta has made deals with the government of Guinea to implement a new tax system for foreign investors. Via a decentralized system, we will offer tax-incentivized deals for B2B and B2C transactions in Guinea. This establishes trust and will create great business opportunities within the country.

We believe that GUINEA will become the most advanced autonomous administrative and economically attractive zone for new and existing businesses and immigration from other countries after this implementation
Posted by Brian Dean Nibley at 11:31 PM