African Countries are Hotbeds for Crypto Investment Like Avesta 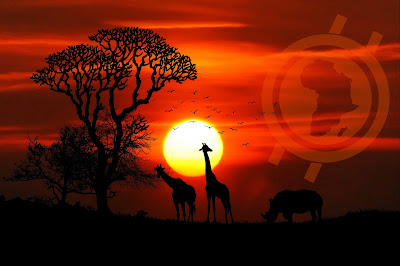 What continent do you think has the largest number of countries adopting cryptocurrency and blockchain technology?

Actually, it’s none of the above.

The correct answer is Africa.

Almost half of the countries with the greatest appetite for crypto investment and adoption lie on the African continent. This includes the potential for bitcoin in its three current forms as a medium of exchange, store of value, and technological platform.

While bitcoin is the first and largest cryptocurrency by market cap, it’s long-term potential as anything other than a store of value is questionable. Many people are still apprehensive about using bitcoin and the bitcoin blockchain has not been able to scale well, even after the implementation of segregated witness in 2017.

Luckily, platforms like Avesta seek solutions to the age-old problems posed by the bitcoin blockchain. Platforms like Avesta, as well as other revolutionary concepts like SUNEX, are the reason why Africa is the most important continent for crypto investment and adoption.

Crypto Investment in Countries Outside the Western World Booms

In the cryptocurrency news space and blogosphere, it’s common to hear about the blockchain adoption and crypto investment taking place in Western countries. Most of the talk focuses on countries in North America and Western Europe.

Every now and then, however, a smaller nation makes its way into cryptocurrency news. Venezuela is one such example.

Caught in the midst of political strife and economic destitution, some local Venezuelans turned to mining bitcoin to feed their families in 2017. And on an international level, Venezuela created its own state-backed cryptocurrency to trade for oil with – the “Petro.” 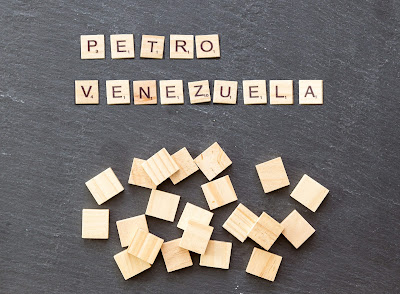 While adoption of the Petro has yet to be seen and crypto has certainly not cured all of Venezuela’s woes, the country has demonstrated to the world what can be done with blockchain technology and cryptographic coins.

Similarly, a large number of African countries are poised to become the biggest adopters of cryptocurrency on the planet. This fact is certainly worthy of cryptocurrency news, yet how many people can tell you what continent has the most countries interested in crypto adoption?

Two examples that show the interest in crypto investment and blockchain adoption in African nations are SUNEX and Avesta. These two platforms are unlike anything else yet to be seen in the crypto industry.

SUNEX aims to digitize solar energy through the blockchain. Once the project goes live, users will be able to own solar panels in South Africa and earn passive income through the energy they produce. 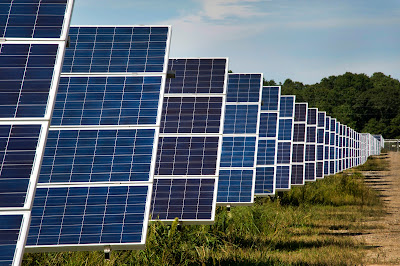 Given that Africa has a vast amount of untapped solar energy, this concept has the potential to both bring crypto investment into Africa as well as provide a tremendous source of renewable energy. The African economy and ecology are both poised to boom as a result.

Avesta intends to solve many of the problems posed by traditional cryptocurrencies.

No longer will people unfamiliar with computers and technology have phobic reactions to the very thought of using a bitcoin address to send or receive transactions, for example.
The team behind Avesta has a combined thirty years of experience in the cryptocurrency industry. The Avesta platform will spur further crypto investment in Africa and the world.

Crypto Investment and Adoption Have Never Been Better

Someone recently told me they didn’t have faith in the general concept of cryptocurrency because they were concerned about its potential for mass adoption. “No one’s going to use it,” they said.

Similar sentiments have been echoed by skeptics all over the world for years now. But these statements are based more on feelings than they are on facts.

The next time someone hints at the lack of global adoption for cryptocurrency, tell them about the huge wave of crypto investment sweeping over Africa. Tell them about SUNEX and how it will bring people out of poverty and cut the world’s dependence on fossil fuels.

And tell them about Avesta – the blockchain that will initiate the next great wave of crypto adoption.